Yeah, we know, multi-tasking is bad 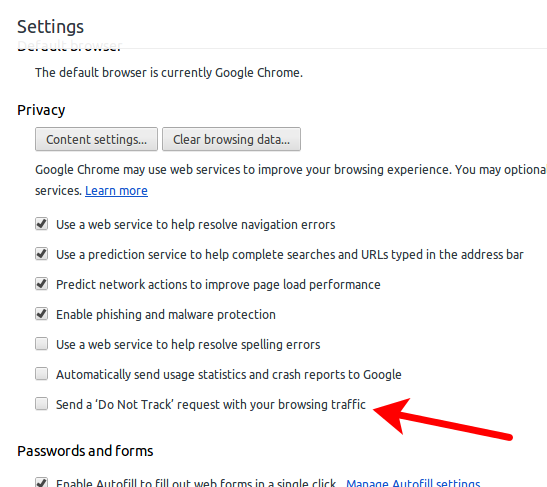 Datalogix has purchasing data from about 70m American households largely drawn from loyalty cards and programmes at more than 1,000 retailers, including grocers and drug stores. By matching email addresses or other identifying information associated with those cards against emails or information used to establish Facebook accounts, Datalogix can track whether people bought a product in a store after seeing an ad on Facebook.

The need for privacy-enhancing technologies continues. If all our communications are routinely intercepted and scrutinized, some of us will need the assurance that our good work is done without observance. Certain countries don’t like human rights workers “poking around,” for instance, or want to closely observe the movements of aid agency observers.

With that in mind, Phil Zimmermann, the original brain behind PGP, expects to launch Silent Circle later this year. The company’s main offering is a $20-a-month encryption service for voice, SMS, videoconference and e-mail traffic.

Dr. Glenn Wilson, a psychiatrist at King’s College London University, monitored the IQ of workers throughout the day.
He found the IQ of those who tried to juggle messages and work fell by 10 points — the equivalent to missing a whole night’s sleep and more than double the 4-point fall seen after smoking marijuana. [Dr. Wilson did not originally make the comparison to marijuana. – eds.]
“This is a very real and widespread phenomenon,” Wilson said. “We have found that this obsession with looking at messages, if unchecked, will damage a worker’s performance by reducing their mental sharpness.
“Companies should encourage a more balanced and appropriate way of working.”
Wilson said the IQ drop was even more significant in the men who took part in the tests.

“The Drupal Security team has concluded that this does not constitute a valid vulnerability. The attack depends on a ‘Man In the Middle’ attack or sniffing software, which is outside of Drupal and presents a much bigger problem.

The Drupal Security team provides an easy way to report issues by sending emails to security@drupal.org, and we will credit researchers with all issues they report in this manner. No formal report of this issue was filed directly with our team. We encourage all researchers to follow the practice of responsible disclosure, and report directly to our team to ensure both that we can provide public credit for authentic vulnerabilities, and keep our users as secure as possible.”

Well, there ya go.

Drupal has been steadily growing in popularity among live “dot gov” domains. According to one analysis, it powers nearly twice as many of those .gov domains as all other CMSs combined — though 93% of those run no detectable CMS. The analysis is currently being updated.

After generating a new MAC address for a virtual NIC, I had two interfaces: the loopback interface (lo) and eth3. eth0 had disappeared, and eth3 wasn’t getting assigned an IP.

It turns out that udev on Debian assigns a new eth number for each new MAC address. Deleting the file /etc/udev/rules.d/70-persistent-cd.rules solved this problem.

Glory be! It’s pretty easy to get nicely formatted output of those sneaky HTML e-mail messages (which all the young Internet kids are sending nowadays).

The Debian Administration site tells you how!